There is much more to game design than people usually believe there is. Games are a luxury item, they are, rightfully,  not presented as necessities. We, as humans have different levels of needs, from the basic ones as water, food, security, etc. to having a smart enough phone, a bank account and other. Games, though are not a need. We don’t need to play games to live, which is proved by a large number of people who do not play computer, console or mobile games (as the term game includes many possible forms).

So, the only true connection that a game can have with its player is an emotional one. If you tap into a person’s emotional spectrum with your game,  there is a high chance of keeping them connected into the “flow” of your game (more and more). This emotional bond, created consciusly or not by its designer, is a creepy thing. Somebody in a poorly lighted room tries to convince you to feel curiousity, love, obligation, guilt, pride or aggression towards his/her game (main emotional bonds in game design).

That’s exactly what I’m about to try. I’m writing these lines to keep track of what I find along my journey of building a game, this time until the end. I’m going to try to tap into people’s curiosity with my game. As I am attracted towards the mystery of space and fiction in general, I’ll create a game in which people, regardless of their background can jump into an unknown world that needs exploration. I wish to make people imagine what I’m thinking about, whenever I take the trash out in the evening and then get carried away by stars and their possiblities (what the hell is up there?). I which to make them feel as explorers, traders, conquerers, miners and free.

Does it sound ambitious? Yup, that’s why I’m trying to keep it real for a while and take small steps. Otherwise it’ll end up as the other 50 games that I tried building, cool ideas that got out of hand half way through, because I kept adding stuff to them. This one will awe through its complex simplicity (wow). As an idea, I’ll make use of Nasa’s Hubble telescope images to create parts of the environment. Amazing pictures. 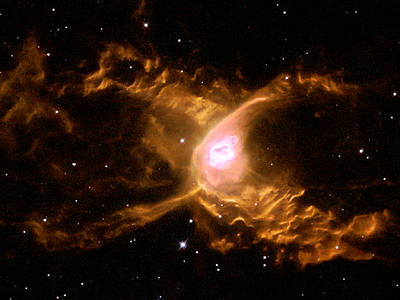 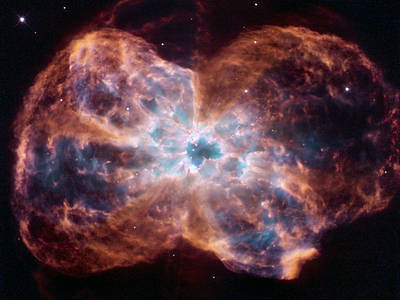